Nicole Pankiewicz (pronounced ponn-KAY-vitch) is a Graduate and Undergraduate Services Librarian and a liaison for Writing & Rhetoric and the Utah Asia Campus.

Nicole was born in Illinois and grew up in Wisconsin before moving to Minnesota where she met her husband, Tom. Nicole earned an M.A. in Mass Communication from the University of Minnesota – Twin Cities and an MLIS from Dominican University (she took most of her MLIS courses at St. Catherine University in St. Paul, Minnesota).

Nicole holds an M.A. and a Ph.D. in Government from the University of Virginia in Charlottesville, Virginia. After completing her Ph.D., Nicole taught Political Science (primarily public opinion and American politics) for two and a half years at Miami University of Ohio before coming to the University of Utah in January 2019.

Nicole is particularly passionate about space exploration and space travel; she taught a class on the politics of the U.S. space program at Miami University. She is also interested in the formation and maintenance of public memory, public opinion and survey research, and how Americans understand the concept of citizenship.

Nicole lives in Salt Lake City with her husband and their dog Kylo, a beagle, and their cats Kaiju and Professor Pickles. 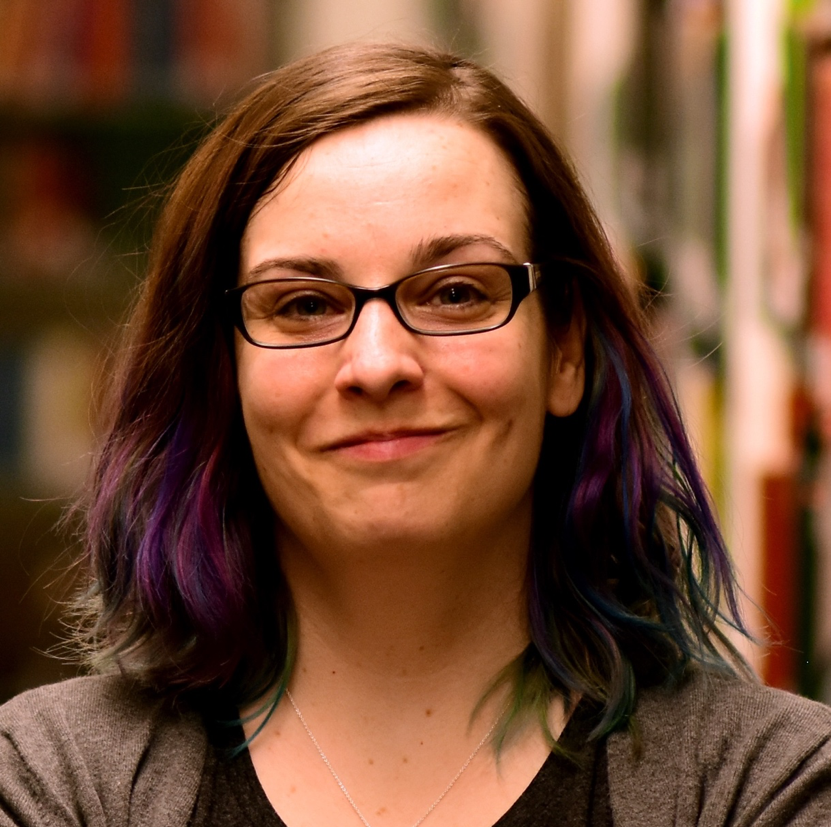