Dale Larsen is an Associate Librarian at the Marriott Library working with the Engineering LEAP program and as a liaison to the Department of Communication. Dale started at the Marriott Library as a student worker in the photographs/multimedia area of the Marriott Library's Special Collections, and was part of one of the first digitization and web content discovery efforts in the nation in the mid-1990s. Dale earned a BFA with an emphasis in Photography at the same time and has been a keen participant in this ever changing medium since.

Dale made a move to full-time web development and graphic design for the library in 1998. While he worked through many of the early stages of web technologies at the turn of the century, he developed a strong interest in teaching and instruction. He summarily attended the distance-education program of Emporia State University and earned a Master of Library & Information Science in 2005. While continuing work in IT, Dale found an opportunity with the Library Instruction group (now Graduate & Undergraduate Services) and began his current career as a librarian in 2007.

Dale has lived with his family in Salt Lake for most of his life and is now married and is the proud father of two kids. He grew up with the developing ski resorts in the Cottonwood canyons as an avid skier, hiker and bicyclist. As a student he wandered through many of the wild places in the Western United States and has since followed their varied use with great interest. Dale is a motorcycle and auto racing enthusiast and (before kids) often visited race tracks in the west to see World Superbike and MotoGP heroes compete. Dale proudly owns an old carbureted Ducati Monster that he still rides now and then with mindful relish. 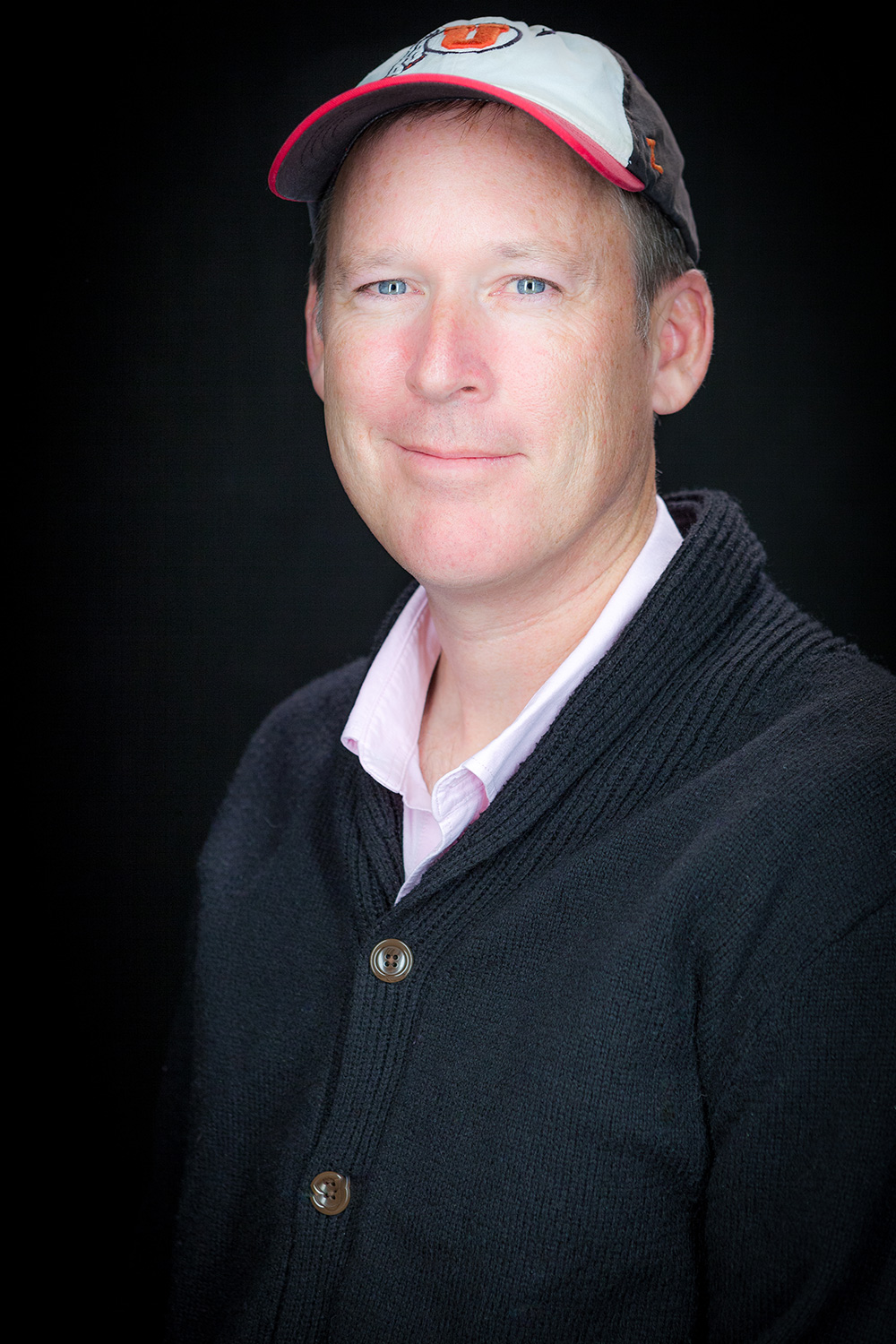