When the Japanese began to immigrate to the United States in the late 1800s, they brought with them their competitive spirit and love of sports.  Baseball quickly replaced sumo wrestling as their sport of choice and many teams were formed and competed throughout the state.  Over the years, people of all ages have participated in a wide variety of team and individual sports both professionally and recreationally. 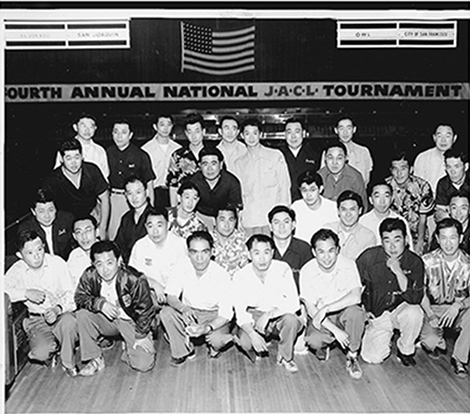 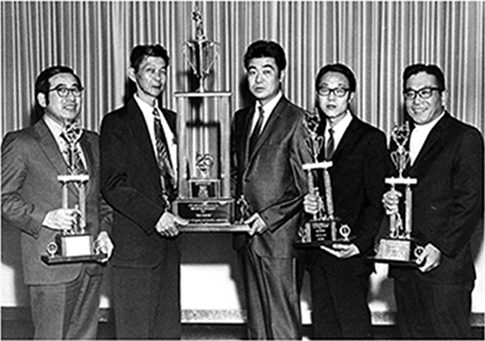 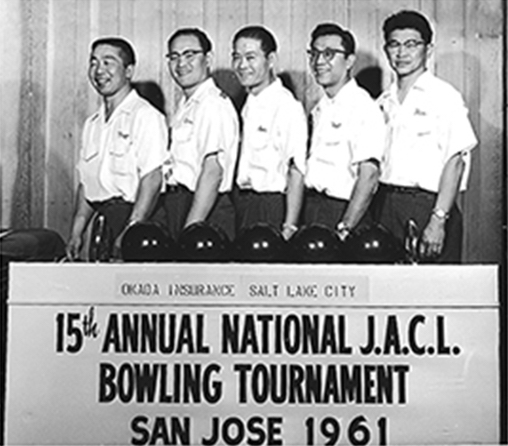