Writing was infused into every facet of Stenger’s life. In 1934 he married Mary Stuart Page. Their 59 year marriage prompted author Arthur Schlesinger to write that the couple shared a “personal literary partnership of singular facility.”

The 1940s and 50s were rich in Stegner’s writings, including the non-fiction books Mormon Country and One Nation, in addition to Second Growth, a combination of three stories set in a fictional New Hampshire village, and The Preacher and the Slave, a biographical novel based on the life of Joe Hill, a legendary musician and union organizer who was later executed in Utah in 1915. At this time he would also produce Beyond the Hundredth Meridian: John Wesley Powell and the Second Opening of the West. A piece considered by many to be Stegner’s greatest work of non-fiction. 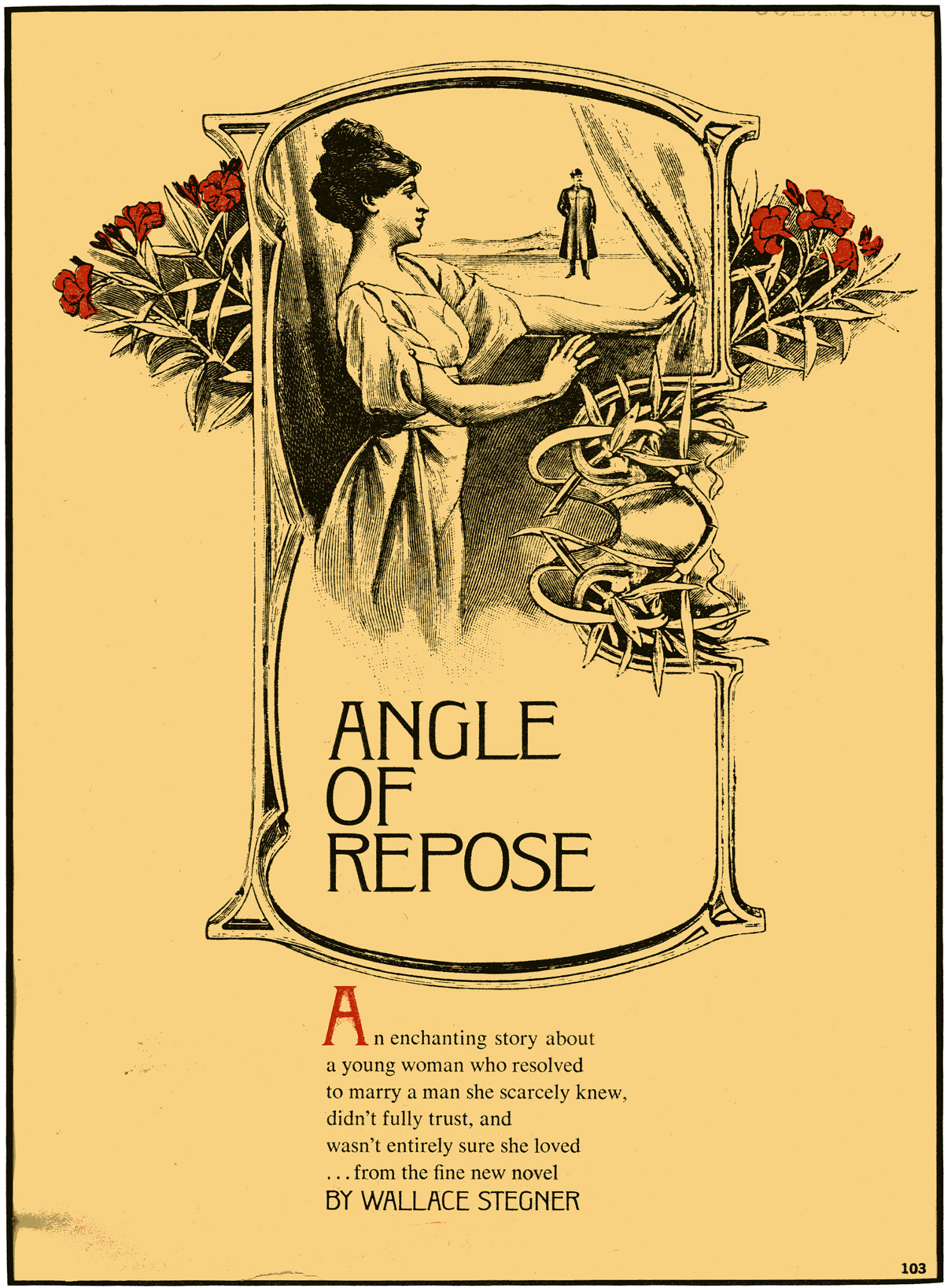