The single internment camp located in Utah was at Topaz, Utah, sixteen miles west of Delta, Utah. Named for a nearby mountain, Topaz was in the middle of an area charitably descibed as a "barren, sand-choked wasteland." The first internees were moved into Topaz in September, 1942, and it was closed in October, 1945. At its peak, Topaz held 9,408 people in barracks of tarpaper and wood.

The items in this exhibit were graciously lent to the University of Utah by George G. Murakami, a young American from Berkeley, California, who was interned in Topaz. 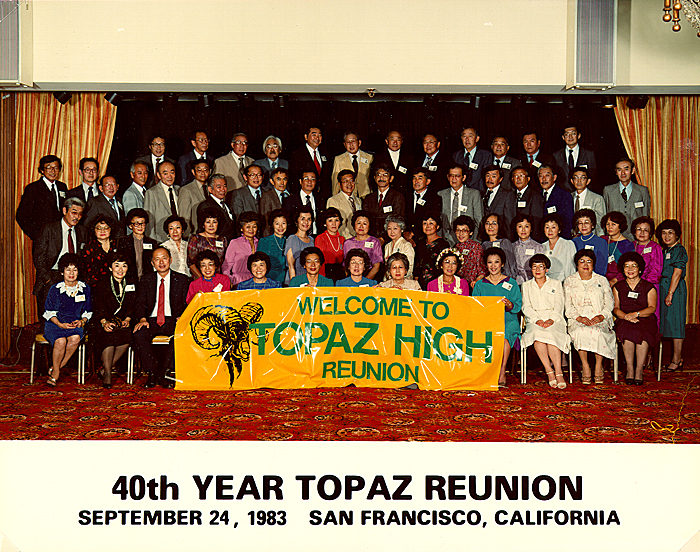 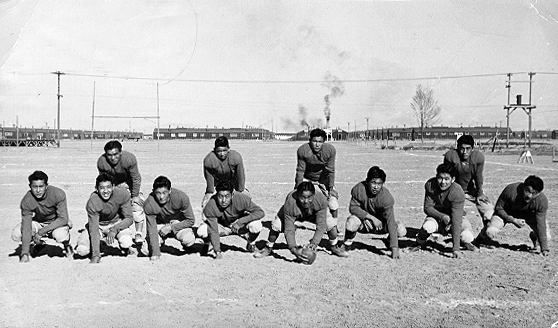 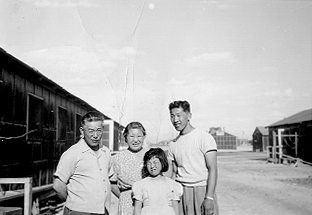 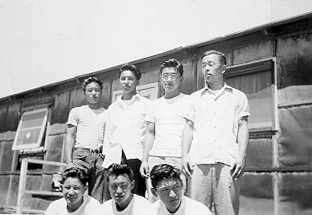 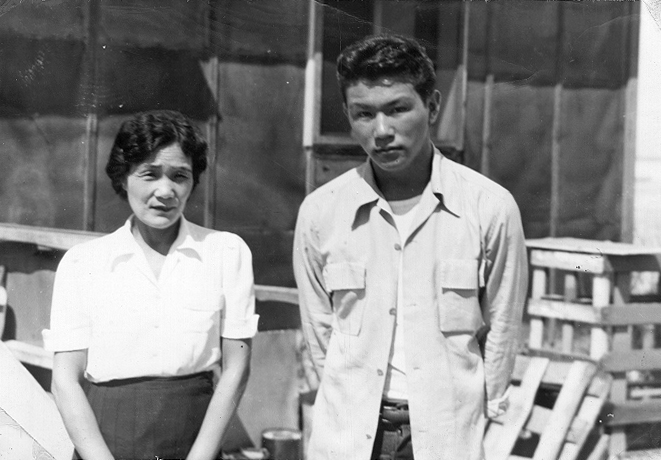 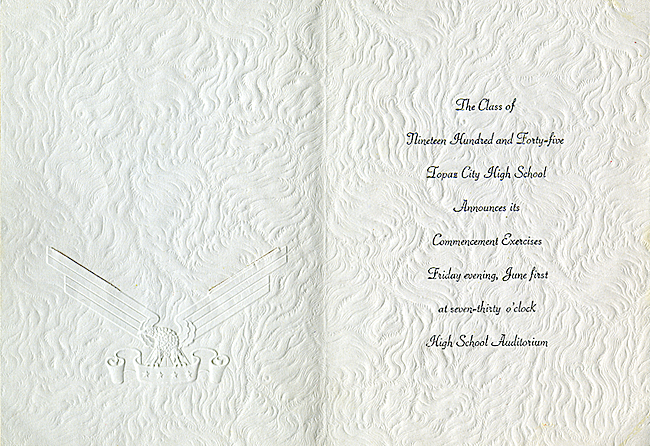 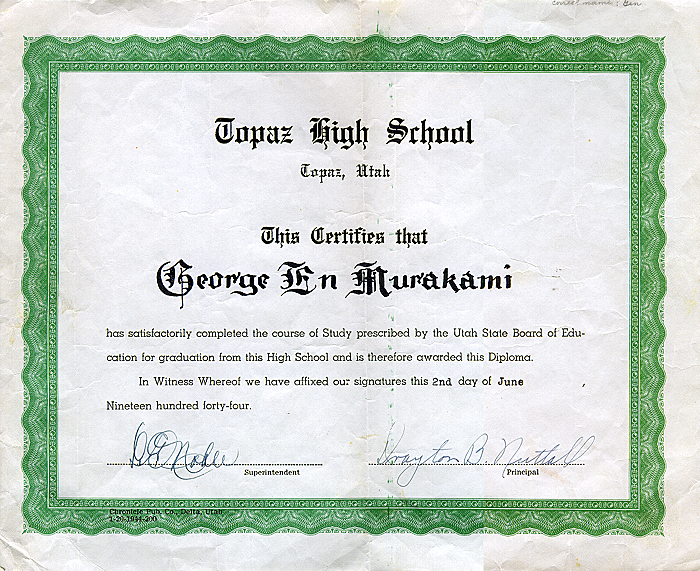 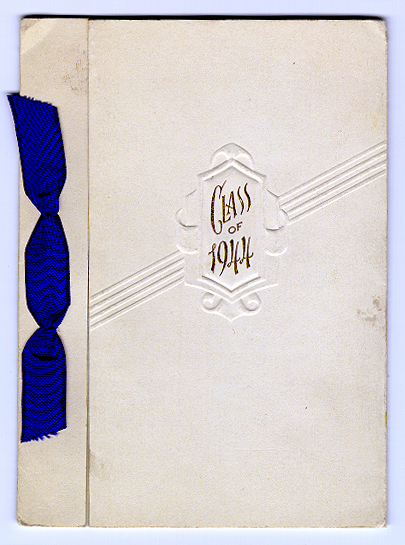